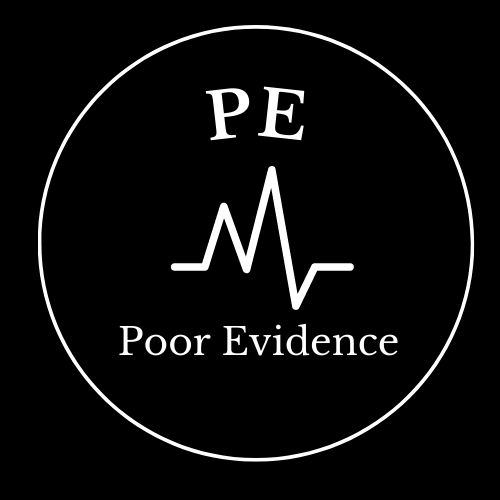 The very finest free medical education resources, and some of my stuff

What was the point?

How was it done?

Stratum A- without severe hypotension

Same arms but with 40mls/kg bolus

No control group (due to ethical concerns)

Further 20mls/kg given in all groups (except control) if impaired perfusion persisted.

Where and on whom was it done?

What were they testing and what did they compare it to?

The numbers that matter

This study does not support rountine use of fluid boluses in severely ill febrile children in the African setting.

Very sick cohort (judging by patient characteristics) in very different environment to what I work in.

Incidence of malaria, with a very different pathophysiology to bacterial sepsis, could affect his analysis

Implications and the road forward

Demonstrates the high quality research that can be undertaken in poorer countries and suggest some of the dogma surrounding fluid resus may be misplaced, especially considering the sub-group did not identify any groups that may be of benefit. However, due to this cohort of patients being treated very differential in the environments which I work I cannot personal change my clinical practice.

On a positive note, it does suggest the local standard of care (no initial fluid bolus) is better than importing the rich world treatment mobile. Even in this extreme setting less medicine appears to be better

If you don’t believe me…